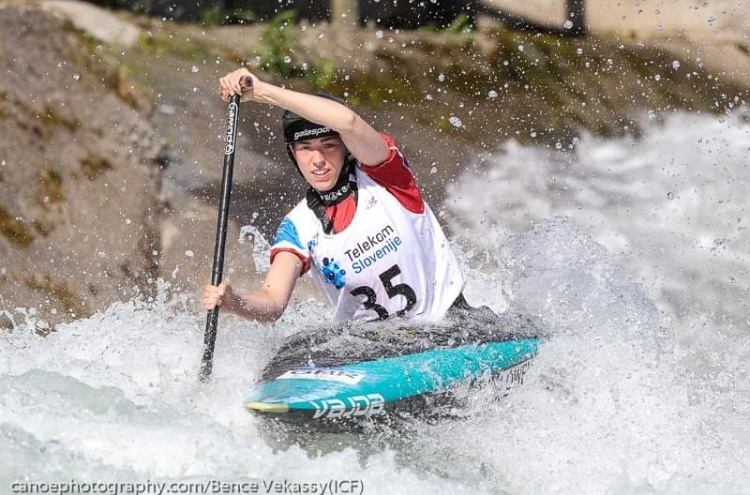 Many congratulations to Haileybury Turnford sixth former, Hannah Owen who competed for Great Britain at the U23 European and World Championships, and the Great Britain senior team at the World Cup 3 event this summer.

The standard of racing this year at the selection event alone was unprecedented so making the GB team in itself was an amazing achievement.  Hannah had a busy summer attending training camps, preparation races and spent time in the GB team environment.  She raced hard against the very best athletes in Europe and the World and performed admirably finishing 24th in the C1W at the U23 European Championships in Liptovsky, Slovakia, 27th in the C1W at the U23 World Championships in Krakow, Poland and 22nd in the C1W at the World Cup 3 in Ljubljana, Slovenia.

These are simply fantastic results and performances from Hannah.