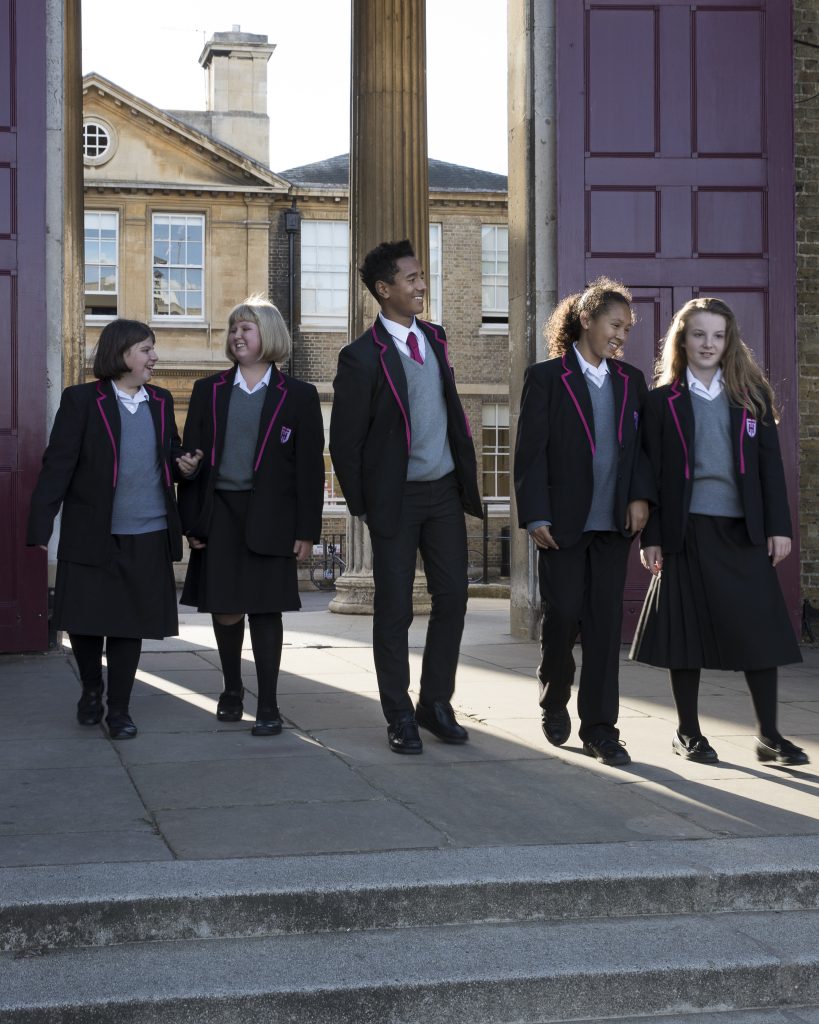 Founded in 1862, Haileybury is an independent co-educational boarding school which offers a fully-rounded education for boys and girls aged 11 to 18.

Haileybury offers a dedicated Lower School for Years 7 and 8, a wide range of GCSE and IGCSEs, and the choice of the International Baccalaureate Diploma or A Levels in Sixth Form.

Haileybury is a leading IB school (rated at number 10 nationally in The Times’ IB League Table) and in the Top 100 Independent Schools for A Levels.  Haileybury’s aim is to get every student into their first-choice university.

Haileybury enjoys unrivalled facilities and a remarkable range of co-curricular opportunities on its stunning site, which is just 7 miles north of its academy partner, Haileybury Turnford.

Haileybury’s tradition of service to the wider community is seen in the two schools in Kazakhstan, Haileybury Almaty and Haileybury Astana and in the Haileybury Youth Trust, which promotes sustainable development in Uganda.