Home Admissions How to apply 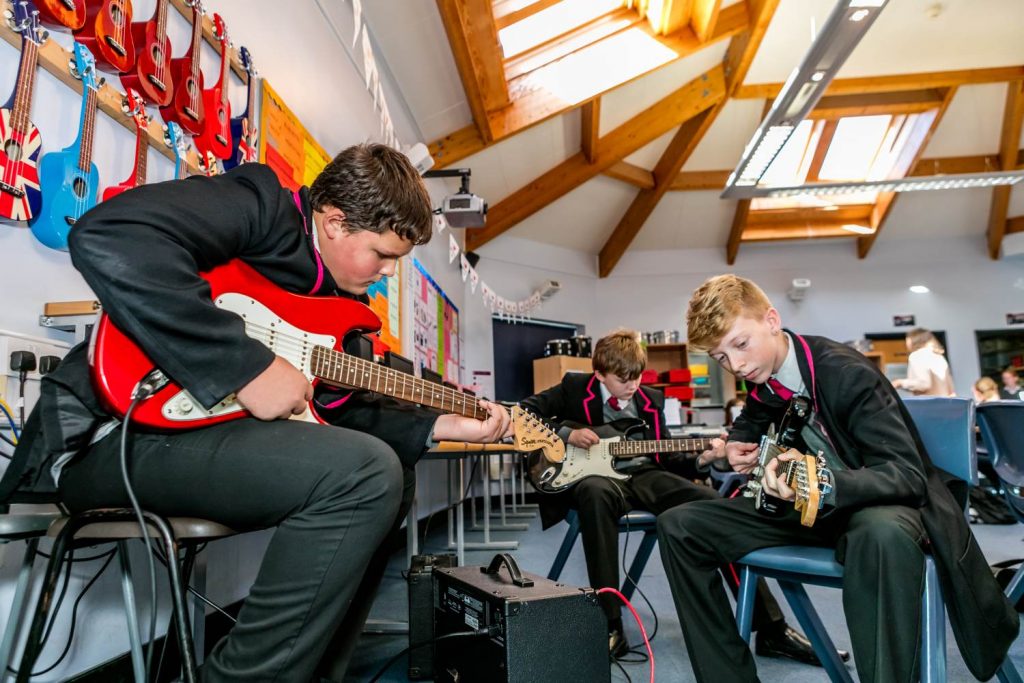 In line with the admission arrangements for all Hertfordshire schools approved by the Secretary of State, all parents must complete Hertfordshire LA’s Secondary Transfer Forms (STF). These forms must be completed and returned as described in the County Council transfer information.

In addition, we strongly encourage parents to complete the school’s Supplementary Information Form (SIF). The SIF enables governors to collect information which they will need to consider applications fully. If an applicant does not complete the SIF, the Governing Body will apply the school’s oversubscription criteria using the information submitted on the STF. This may result in the application being given a lower priority against those criteria due to lack of available information. SIFs are available from the school, the school’s website and via Hertfordshire Local Authority’s website. The SIF should be completed and returned to the school’s Admissions Officer by the date shown on the form.

Applications received after the closing date will be deemed as late and will be dealt with as prescribed under Hertfordshire’s Coordinated Admissions Scheme. You are much less likely to be offered a place at our school if you apply late.

You will be required to accept or decline the place that has been offered to you by the stated deadline. If you do not respond then we reserve the right to withdraw the place offered to you in order to offer it to another child who wants it. In the event of a parent not responding then the school will send one reminder letter with a response deadline.

A continued interest (waiting) list will be drawn up and revised in accordance with the criteria set out above. Such places as become available will be allocated strictly in accordance with the oversubscription criteria. A child will move down the list if another child is added who has higher priority under the criteria.
Secondary transfer waiting lists will automatically be carried forward into the first academic year and a letter will be sent in the autumn term to ascertain whether or not you wish to remain on this list. Those that were on the continued interest list under Criterion 5 (Performing Arts Test) will, at the start of the new academic year, be considered under Criteria 1, 2, 3 and 4.

In any case where a ‘tie-break’ is needed under any of the above oversubscription Criteria, priority will be given to the child or children living nearest to the school (as defined at Appendix A).When there is a need for a further tie-breaker where two different addresses measure the same distance from a school, in the case of a block of flats for example, the lower door number will be deemed nearest as logically this will be on the ground floor and therefore closer. If there are two identical addresses of separate applicants, the tiebreak will be random allocation.

Children Out of Year Group

If parents/carers believe that their child(ren) should be educated in a different year group they must, at the time of application, submit supporting evidence from relevant professionals working with the child and family stating why the child must be placed outside their normal age appropriate cohort. The Admissions Committee of the Governing Body would then meet to decide whether the application would be accepted or not. There is no guarantee that an application will be accepted on this basis.

Admissions for all other Year Groups during the school year commencing in September 2016 will be dealt with directly by the Admissions Senior team at Haileybury Turnford.

Parents should contact the school and complete the In-Year Application Form. This form enables governors to collect information which they will need to consider applications fully. The form should be completed and returned to the school’s Admissions Officer.

Parents who are unsuccessful in their application to the school have the right to appeal to an independent panel. Parents who wish to appeal can contact the school to request appeal guidance and an appeal pack. Appeal applications must be completed and returned to the Local Authority within the timescale given.